Actress and former president of the Actors Guild of Nigeria (AGN), Ibinabo Fiberesima, has congratulated TV personality, Agatha Amata, on her 50th birthday.

“Happy birthday dear. Beautiful picture,” she wrote about the picture of Agatha and her children.

Fred and Ibinabo had a romantic relationship after his marriage to Agatha ended in 2005.

The relationship produced a daughter named Ewomazino in 2008.

Ibinabo has two sons from her marriage to entertainment promoter, Philip Trimnell.

Her brief marriage to Uche Egbuka, after her time with Fred, is not known to have produced a child.

Fred also has two children from his marriage to Agatha.

“My Family Wants To Make Me Broke, Is It A Crime To Be Successful” – Cubana Chief Priest Cries Out

“My Family Wants To Make Me Broke, Is It A Crime...

Victor - February 26, 2020
0
Lagos socialite, Cubana Chief Priest has cried out with claims that his family wants to drown him due to their demand for his assistance. In...

The Best Of Nigerian Acts Storm Chronicles of UshBebe 2020, Yadadi14... 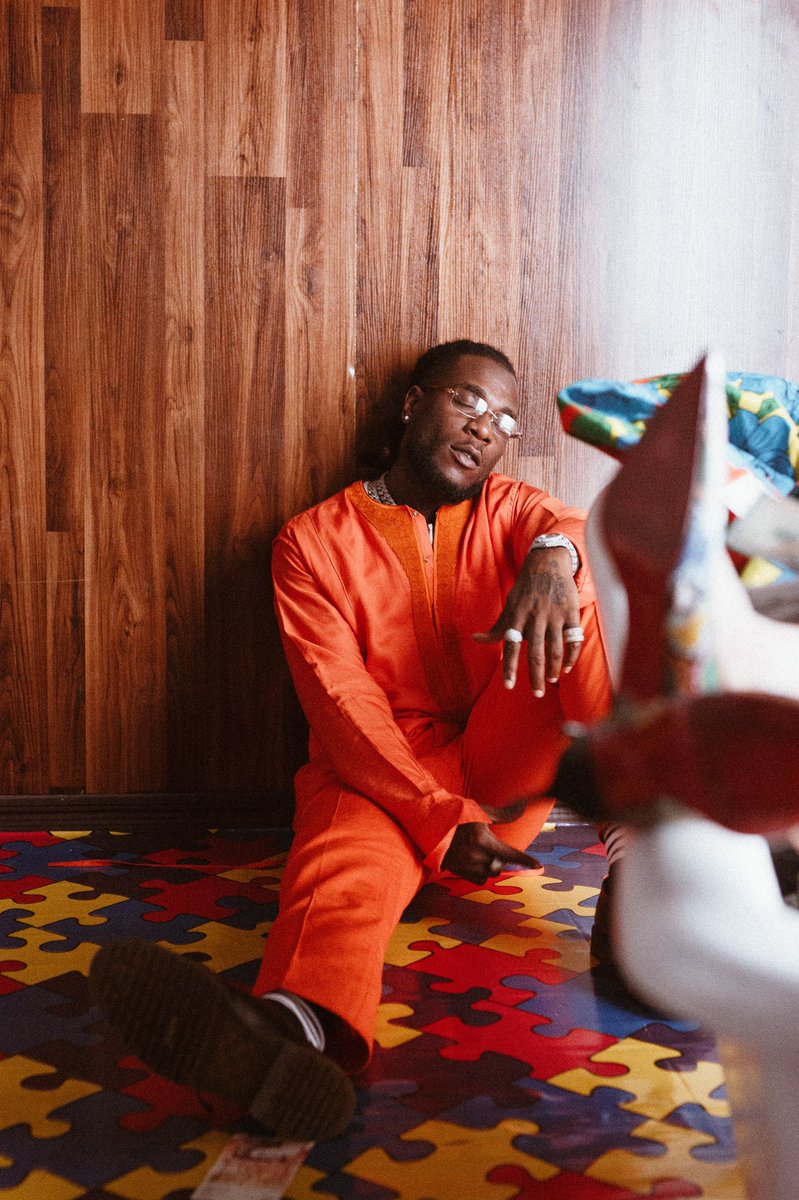 “Go And Demand Apologies From Your Real Enemies” – Burna Boy...