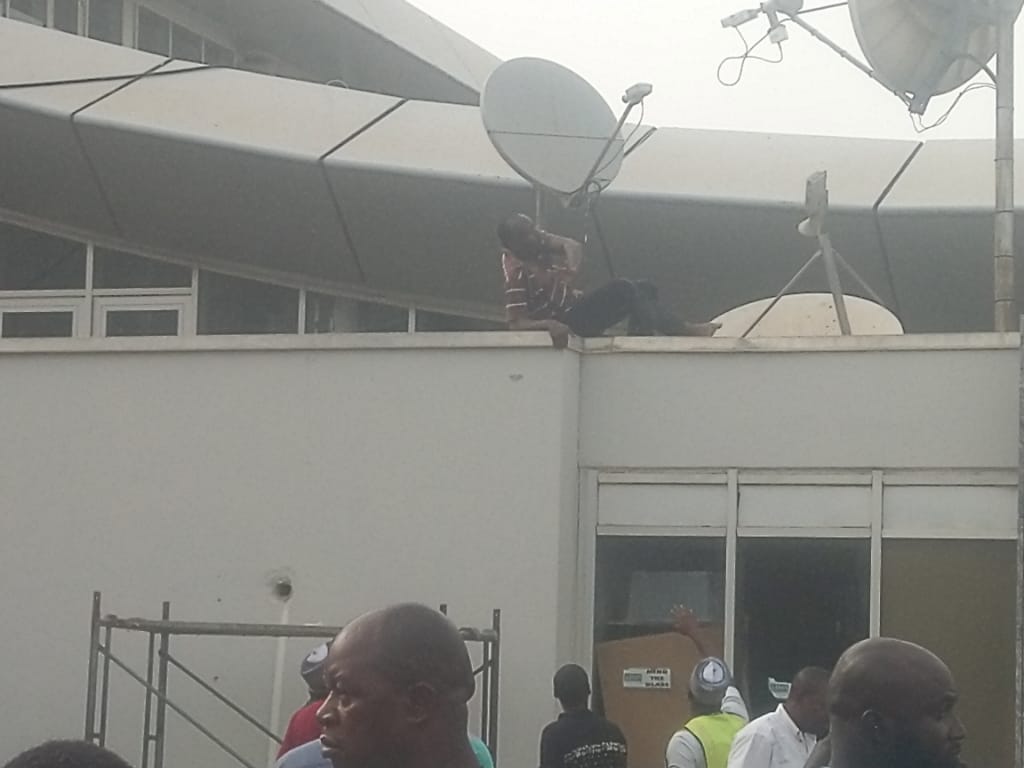 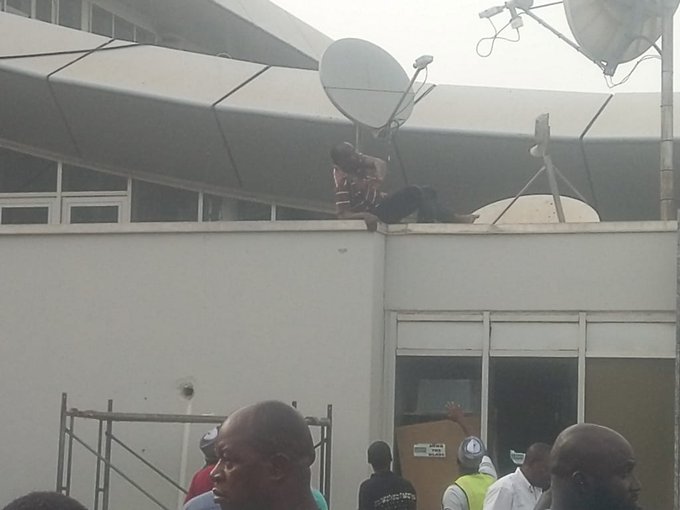 A frustrated Uber driver today created a scene by threatening to end it all at the Nnamdi Azikiwe International Airport, Abuja.

Trouble allegedly started when his car was seized and he was also taken into custody this morning by officials of the Federal Airport Authority of Nigeria.

He, however, got frustrated and started threatening to commit suicide after the official refused to release him and his car after several hours, prompting those around to prevail on him to reconsider his decision.

Man Dies In A Hotel After Engaging In Sex With A...